Do you remember that old legend about Pied Piper whose magic pipe lured mice out of Hemlin and then did the same to citizens’ children, because he didn’t receive the payment for his job? Well, Quickpin company does remember this folk tale, because it’s launched a slot game dedicated to it. The game is called Pied Piper and it depicts the scenery of a medieval town, where that legend took place. If you like this story or you just want to try a new masterpiece from a professional software provider, then you can get acquainted with the game right here in the free mode or at any casino supported by Quickspin for your own real money.

The first thing you do before following the magical Piper is adjusting all the necessary settings. Let’s begin with the range of your betting. “Total Bet” button will allow you to set your bets within the following limits. The lowest limit is 0.20 and the highest one is 100. When you’ve done with this setting and you are ready to play, push the “Spin” button. But if you are too busy or bored to keep on pushing this button all the time, you can use “Autoplay” button, which moves your reels automatically as many times as you want.

Piper himself appears in this game. He’s become its Wild symbol, which can trigger a special Piper Re-spin feature. You’ll only see this Wild Piper on your 3d, 4th and 5th reels in your base game and in a special bonus feature. What’s more, Wild Piper substitutes all other game’s symbols but for another special symbol of Bonus Scatter.

Since the legend is about mice as well, a mouse has turned into another Wild symbol and it substitutes for all the game’s symbols but for Piper and Bonus Scatter. This Wild Mouse acts as walking symbol while you play the special feature of Piper Re-spin. What’s more, it can create some winning combos itself, if you see three mice or more on your active pay-lines.

When you see Wild Piper fully on your reels while you play the bonus spins or the base game, it’ll trigger that special feature of Piper Re-spins. Each Re-Spin will make your Wild Piper and Wild Mouse move only one reel to the left. 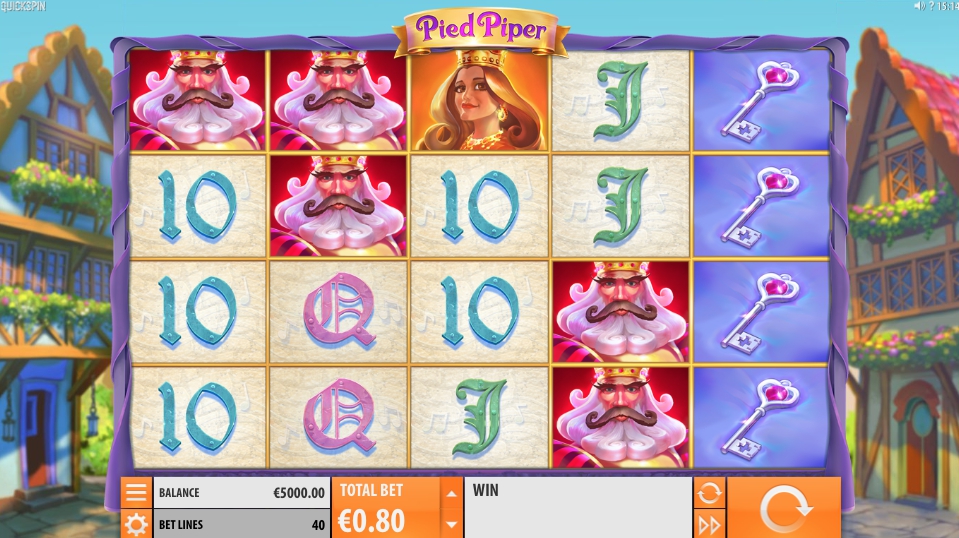 The game offers another special feature of the game, called Mystery Retrigger. It can only appear on Piper Re-spin’s final spin and if you see it, the Wild Piper will come into your game and give you five additional re-spins.

The game’s bonus symbol is a Scatter, which triggers a special feature of Bonus Spins when you see three Scatters or more on your reels. You can only see them on your 2nd, 3d and 4th reels in your base game and nowhere else. When you trigger this special feature, you get 10 spins as a reward plus Wild Mice in the random quantity from 1 to 6. 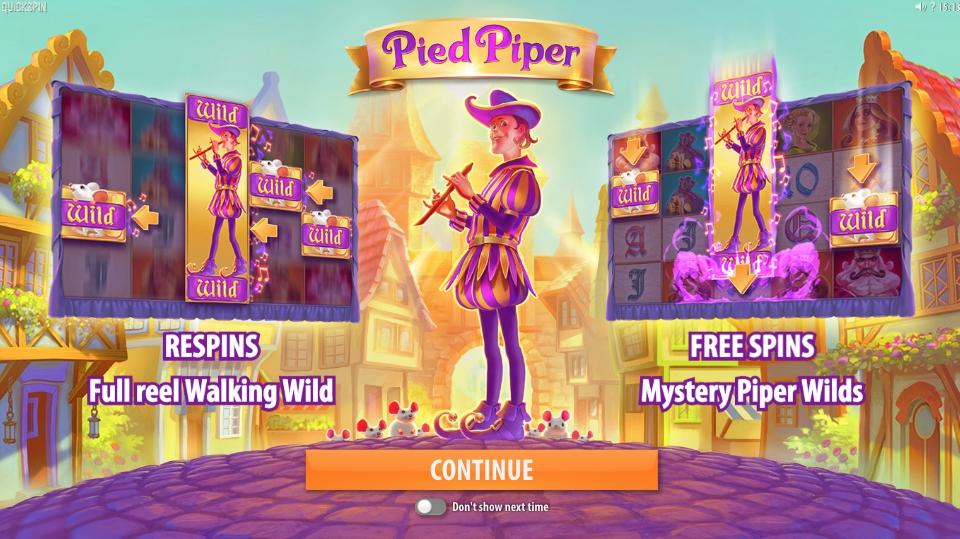 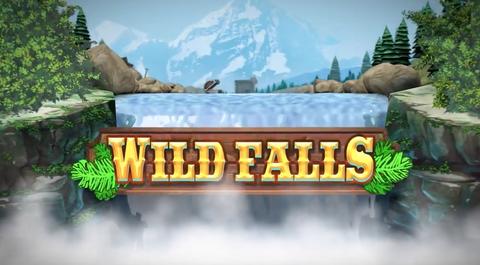 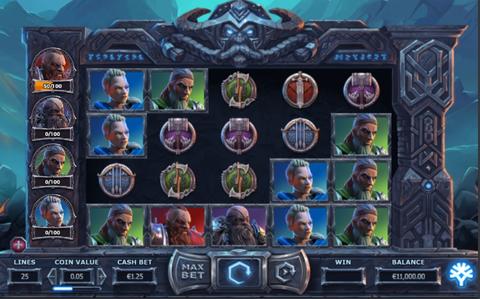 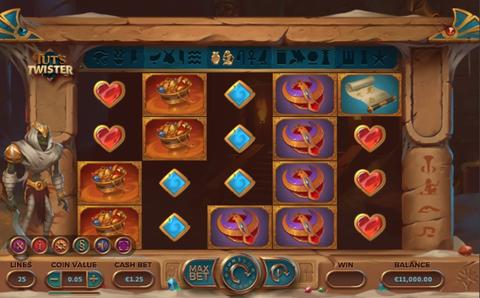 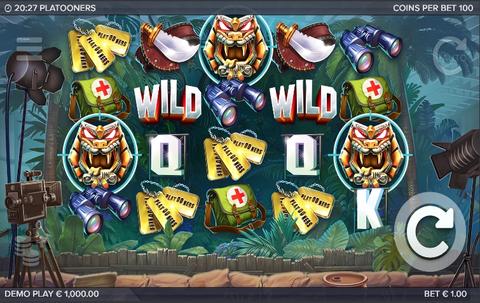 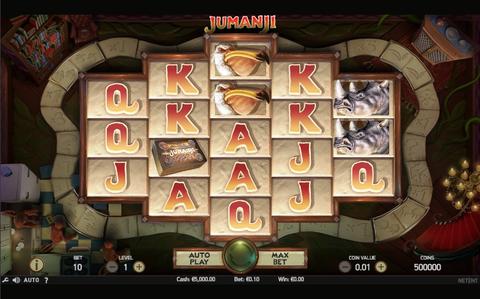 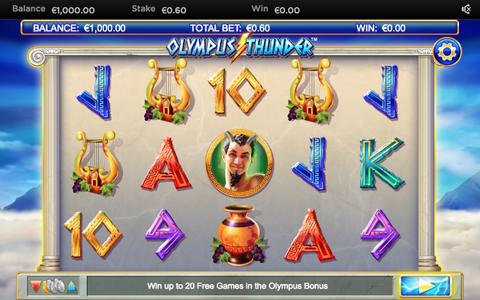 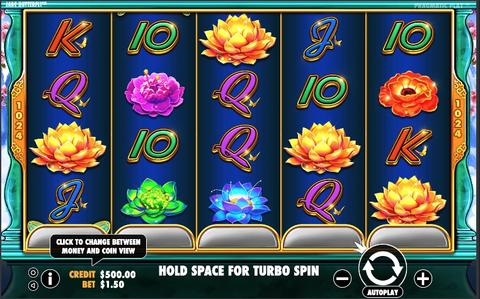 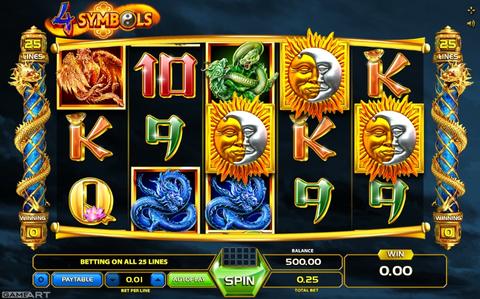 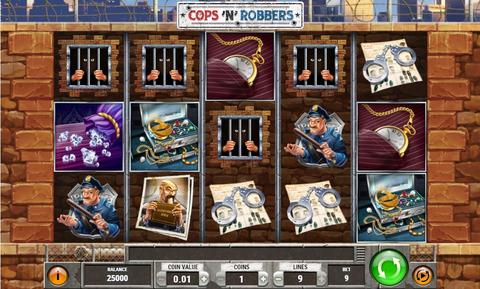 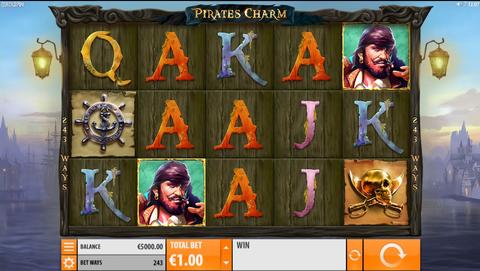 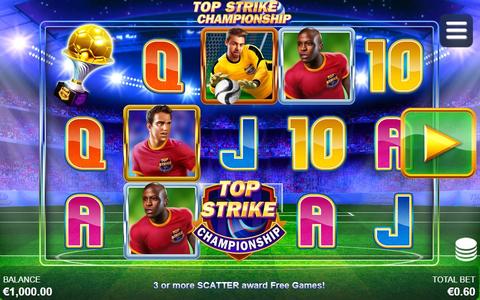 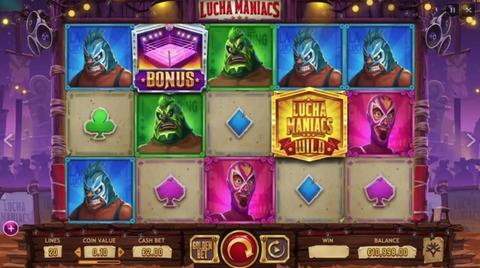 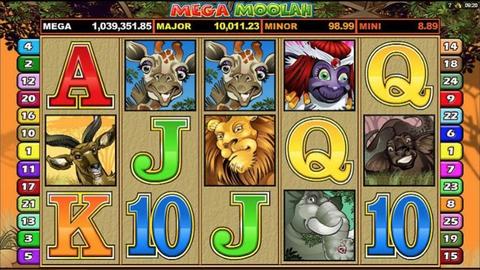 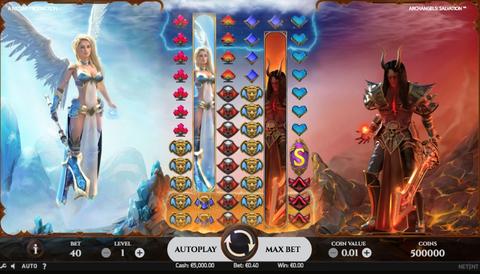 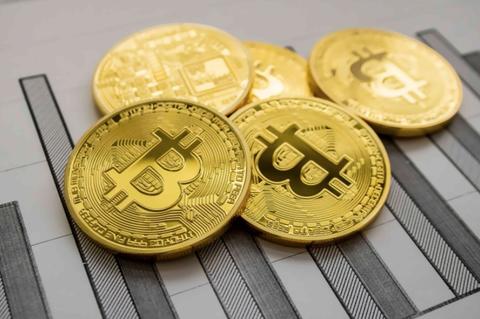 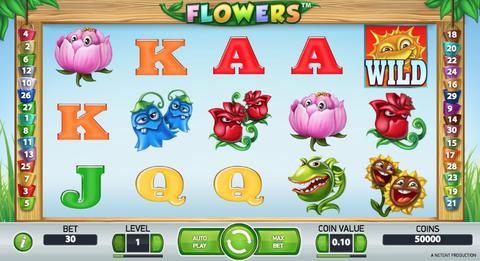