We have recently received Jurassic World game from Microgaming, but the manufacturer is not going to stop. Please welcome: 3 incredible new masterpieces are on their way and soon we will enjoy playing them. Sugar Parade, Castle Builder II and Six Acrobats – that’s the names of the new games. Only two weeks wait and they’ll be released!

While we are waiting, let’s have a quick glance at each of them.

This game has 9 lines, 5 reels and fantastic Oriental theme, based on Chinese famous acrobatic shows. The gameplay is quite simple, yet exciting. It offers enhanced wilds that can do amazing things. In the main game, they can increase your wins up to 5x, and in the free spins mode up to 25x!

Another fantastic bonus feature of the game is Free games bonus, where you can get from 15 to 25 free spins for three of more Scatters. Each new Scatter, appearing during the bonus game, adds another additional spin and that greatly increases your chances to get the grand prize of 390,000 coins. 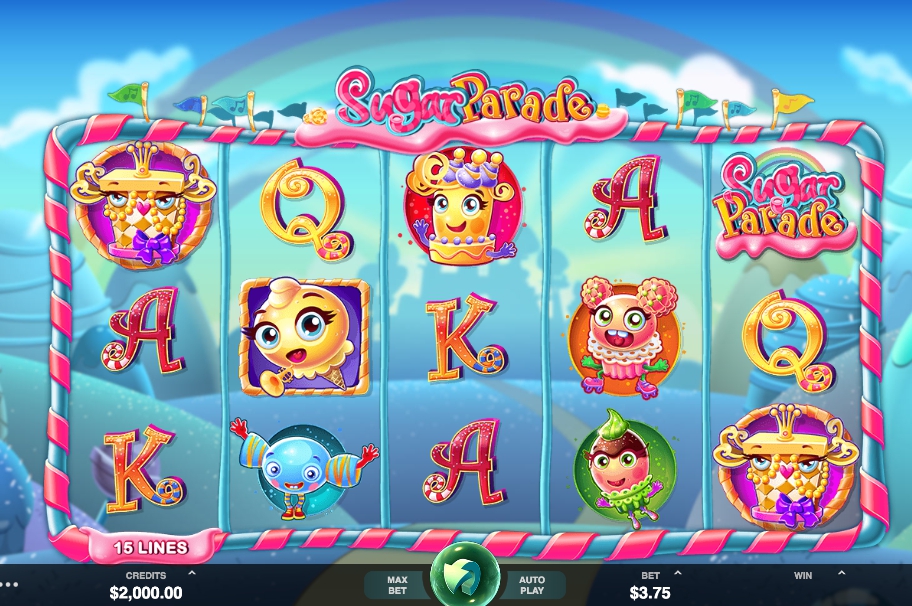 As it’s clear from the name, this game is so sweet and sugary. Its 15 lines and 5 reels will attract you because this game also has an incredible free spins bonus, which triples your wins! Another bonus, called the Queen’s Royal one, invites you to a special type of round, where you will choose up to 5 amazing treats for your wins. 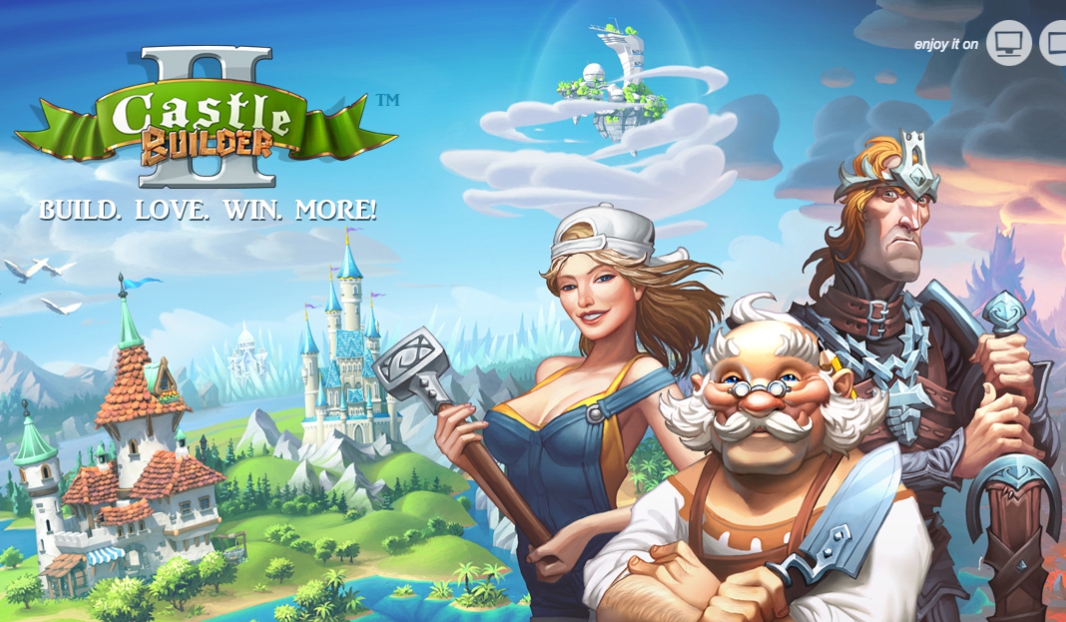 Since it’s the second version of the game, there must be the first one. It’s Castle Builder, a popular game, which became a nominee of EGR Game of the Year in 2013.

The second version of this fantastic game is expected to be even more fantastic! Players are promised to be able to choose the destiny of their own game. They will be offered to choose one of 3 storylines, and each of them will have its own prizes and bonuses. On the whole, the game has 15 kingdoms with 75 castles and over 300 characters, and all this magical atmosphere will bring players various trophies, free spins, expanding wilds and many other bonus features. Gamblers will have an opportunity to unlock a great number of achievements and get rewards for each of them.

David Reynolds, Microgaming Games Publisher, says that he’s excited to deliver a great collection of new games, which will surely attract various gamblers. Six Acrobats game is dedicated to unique acrobatic skills. The game’s video effects will remind us of Chinese shadow puppetry and Chinese calligraphy. Sugar Parade game is vibrant and bright, and its emotional soundtrack makes the game more interesting. Castle Builder II is the product, which is already eagerly-awaited by thousands of gamblers, because it will be able to fill the gap between the social gaming and online gambling.